Stitched In: Announcing Our Investment into Curate Capital

Today, we are thrilled to announce our investment into Curate Capital—a woman-led venture capital fund that invests in businesses “by women for women.” Founded and run by GP, Carrie Colbert, Curate invests in innovative and influential women building the products that other women want.

Before we dive into Curate, let’s start with a little background.

In 2021, female founders saw an 83% increase in total funding, bringing in close to $6.4 billion, according to PitchBook data. That’s certainly something to be celebrated, but a closer look at the numbers shows that increase is largely attributed to a record year in VC where more than two-thirds came from late-stage raises.

In fact, despite 45% of startups having a female founder, female-founded companies received just 2% of all venture capital dollars in 2021—the lowest point in the last decade aside from a 2016 low of 1.8%. In some respects, the gap is actually widening.

While recent years have seen huge initiatives to bring awareness to this issue and help close the gap, the reality for female-led startups is stale. But there is momentum growing behind female fund managers and more women taking up leadership roles in VC who are playing a vital role in closing this gap.

And with women making up nearly 85% of all consumer purchasing decisions, there is a massive opportunity to see more venture dollars going to female-led startups solving problems that women care about.

What excites us about Curate Capital

With a mission that directly addresses the massive funding gap for female founders, Curate aligns with our own vision of a more equitable VC landscape. On top of that, Carrie brings decades of experience across operations, angel investing, and social media influence—invaluable assets that can magnify success for the fund and its portfolio companies.

After nearly 20 years in the energy industry, Carrie began angel investing into female-founded brands she loved. In just 5 years of angel investing, she amassed an overwhelming pipeline of great venture deals, achieving a 12x ROI. So in 2021, she officially launched Curate Capital to expand her reach as an investor and accelerate her impact on female-founded startups.

Carrie draws from her strong operational background and experience in cross-functional leadership roles to advise on macro strategic planning, financial strategy, marketing, and social media tactical efforts. She is truly an asset to the companies she invests in, and even boasts a large social media following herself, with nearly 85k followers on Instagram.

A recent study from Kauffman Fellows found that women-led teams outperform their counterparts, generating a 35% higher ROI. Higher returns can also be influenced by how quickly a company can exit, and female-founded companies have beat the market’s median “time to exit” by an entire year and are trending lower than the rest of the market.

With so many female-founded companies continuing to be underfunded, there is a massive opportunity to invest in women-led startups that have the potential to produce outsized returns.

When looking at the grand picture of women in VC, the momentum lies in the emerging fund managers—90% of all women-led funds are considered emerging funds, with 73% of women-led firms founded in the last 5 years, And it’s well-known in the industry that emerging funds tend to outperform.

To get into the best early-stage female-founded companies, it helps to have an “inside track.” Carrie has built a vast network with deep relationships in the female founder space—female investors 80% of her Limited Partners, plus over 30% of her capital came from high-powered online influencers investing their personal money into Curate Capital.

This gives Curate an exciting edge in a market of untapped potential.

At Sweater, when we talk about bringing change to the VC ecosystem, it’s about more than just opening access to the venture capital asset class for investors. It’s about helping build more bridges across inequality gaps for founders and emerging fund managers who have often been undervalued and disregarded by an outdated and broken system. It’s about building a stronger, more inclusive venture community—for founders and investors.

This is why we’re keen on investing in female- and POC-led funds like Curate Capital and the previously announced Ganas Ventures. We have a long way to go to truly shift the VC landscape to a more equitable place, and it can only happen by putting venture dollars behind it.

You can learn more about our investment into Curate Capital by downloading the Sweater app. With the Sweater app, you can invest into a fully-managed venture capital fund regardless of accreditation status and access tons of educational venture content for free. Join our growing community, and together we’ll shape a better future through venture capital. 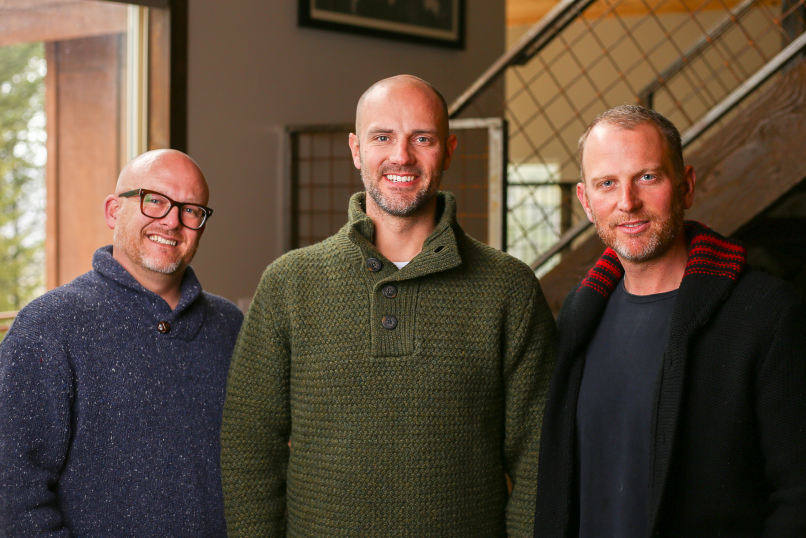 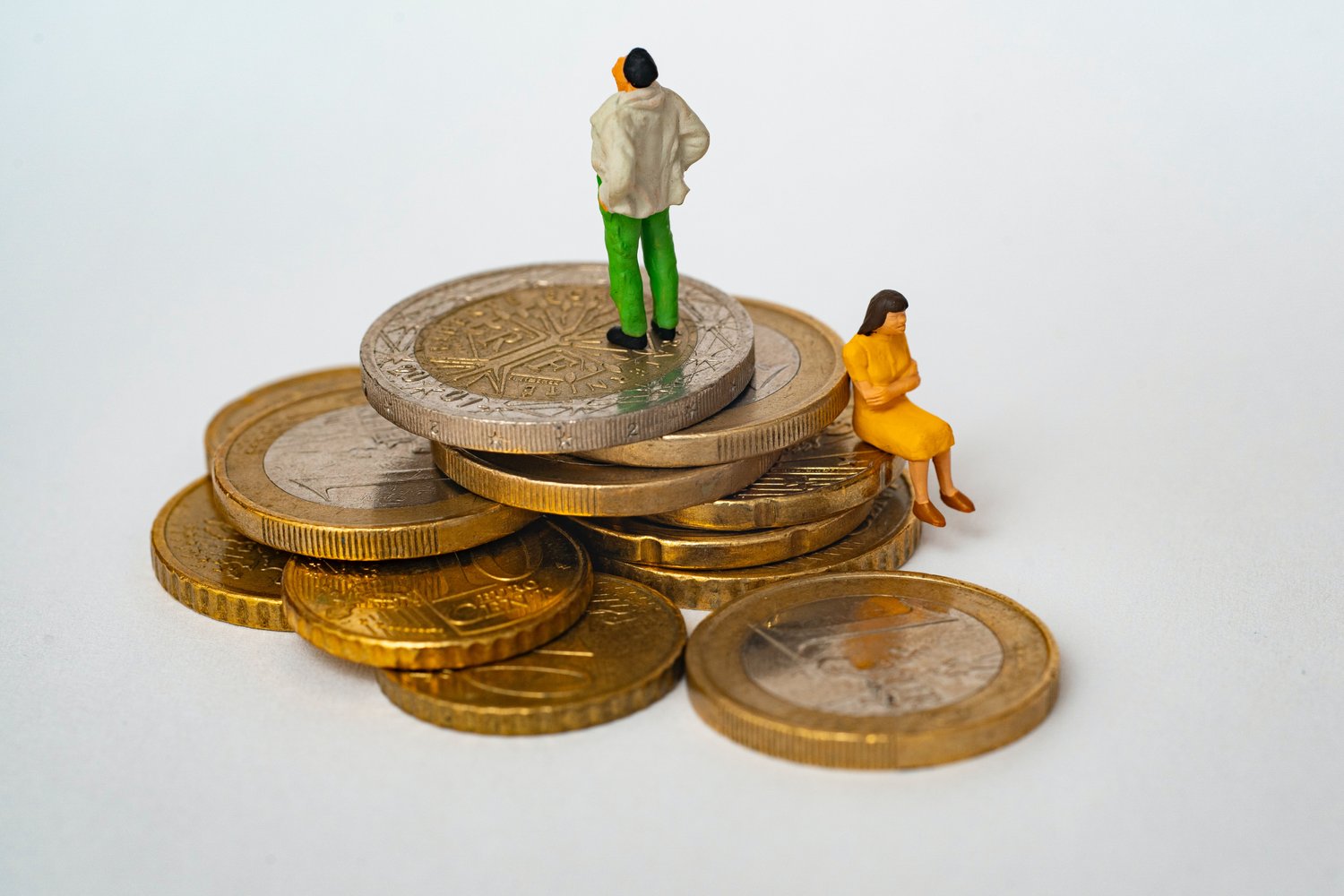 Access the world's most exclusive asset class with the Sweater app. Download Sweater and take your seat at the new VC table where you can invest in groundbreaking startups shaping the future.