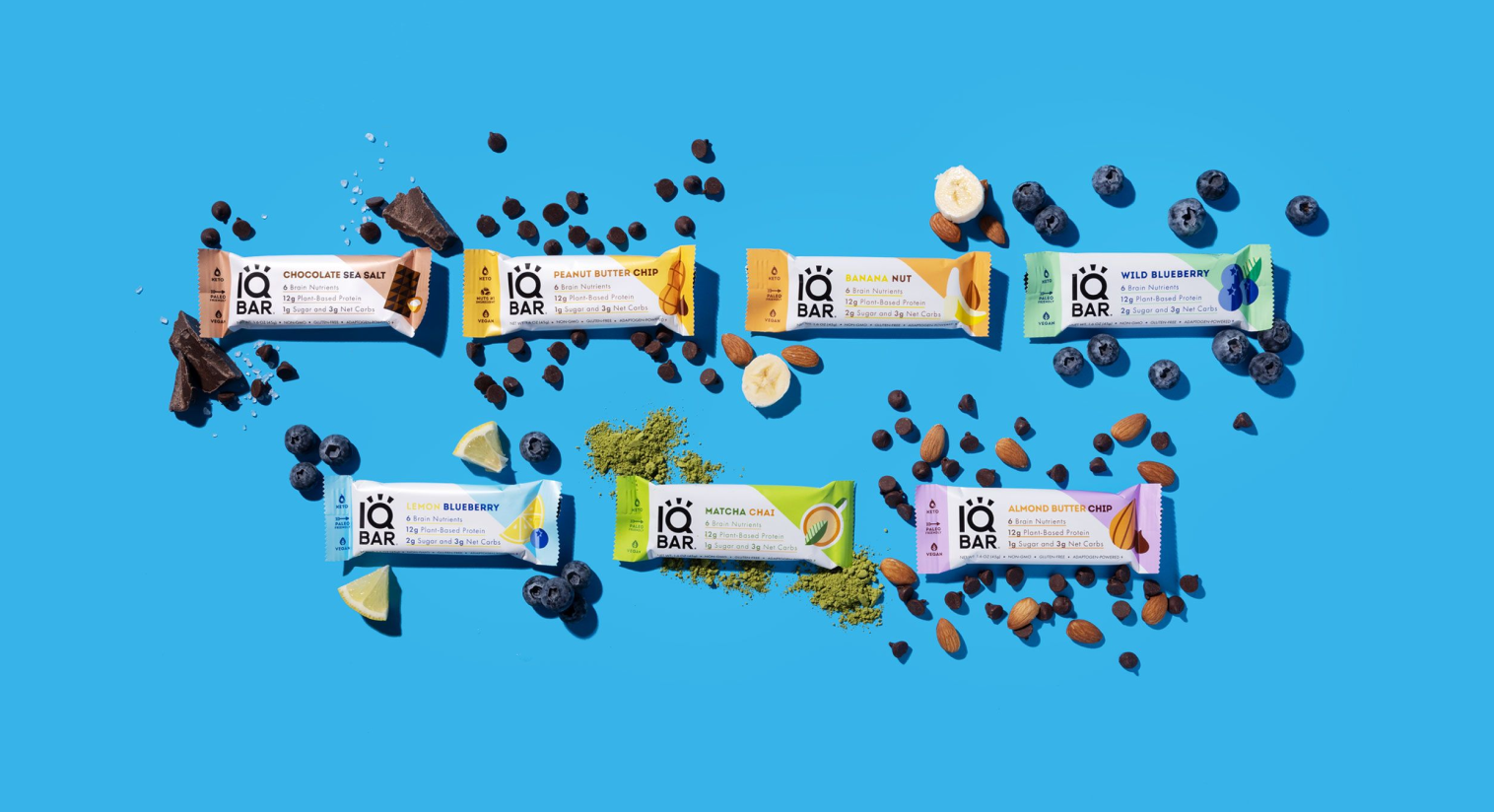 Will Nitze first developed a fascination with the brain while studying Psychology and Neuroscience at Harvard. He began his career in software before stumbling across a book called Grain Brain, which inspired him to start a “brain food” called IQBAR! Initial sales came flooding in via a Kickstarter, and sales growth from that point on never stopped! IQBAR’s revenue will double YOY and is now well diversified across Amazon, their website, and brick-and-mortar wholesale. 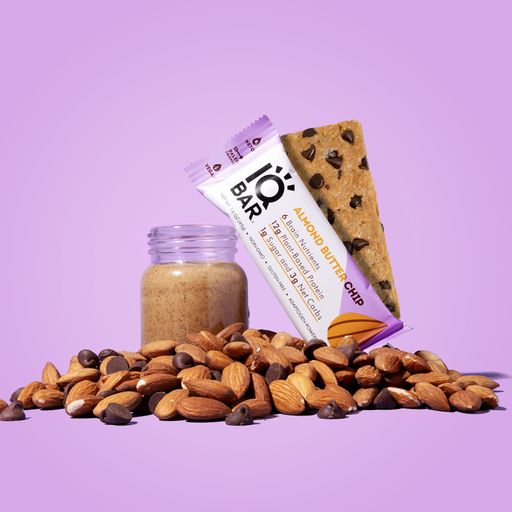 IQBAR is net profitable as of June, 2022
IQBAR products are sold in 7,500 locations, including Walmart, Sam’s, Kroger, Sprouts, and Wegman’s
IQBAR has just 6 employees, meaning revenue per head is over $2 million
Disclosure: Investors should carefully consider the investment objectives, risks, charges, and expenses of the Fund before investing. The prospectus contains this and other information about the Fund and can be obtained by calling 1-888-577-7987 or by visiting the Fund’s website at www.sweaterventures.com/cashmerefund. Please read the prospectus carefully before investing. All investments involve risks, and past performance is no guarantee of future results.