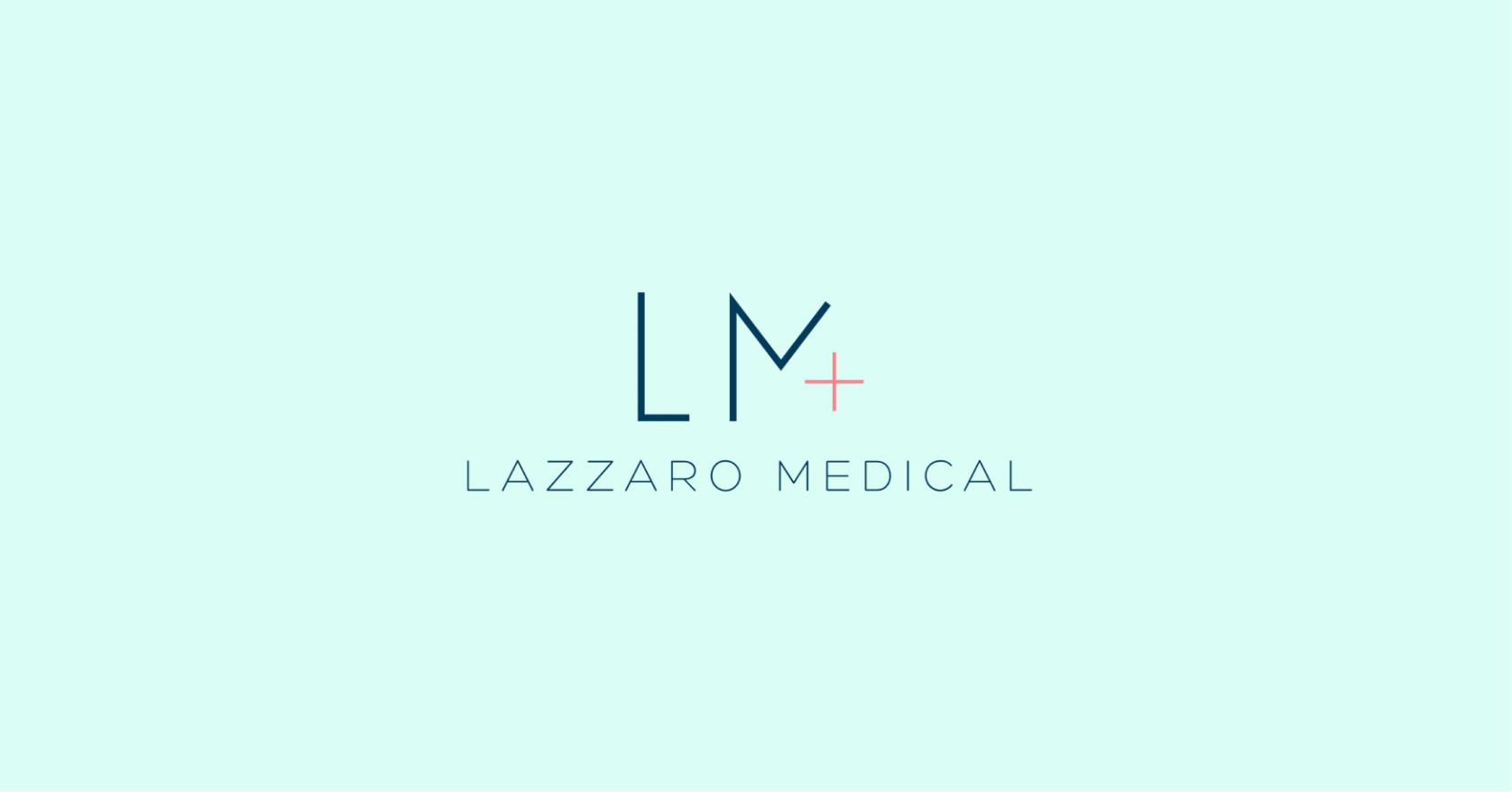 Lazzaro Medical has developed a robotic, minimally-invasive surgery and device that cures Tracheobronchomalacia (TBM). TBM is a common disease where the throat collapses and causes difficulty breathing, chronic cough, & recurring infections. Previously, patients could only be treated for TBM with a very invasive procedure described as “worse than the disease itself”. With Lazzaro, TBM patients can have hope of recovery and a return to a normal life.

It is estimated that over 6.5m Americans suffer from Tracheobroncomalacia (TMB). Lazzaro Medical uses small incisions and robotics to install their Tracheal Scaffold System to support and repair the trachea & bronchial tubes. Think of the Tracheal Scaffold System as an exoskeleton for the trachea, opening the airway and curing the patient of TBM. Lazzaro Medical has also began R&D on other devices that will aid in the diagnosis and treatment of many Thoracic conditions, including TBM. 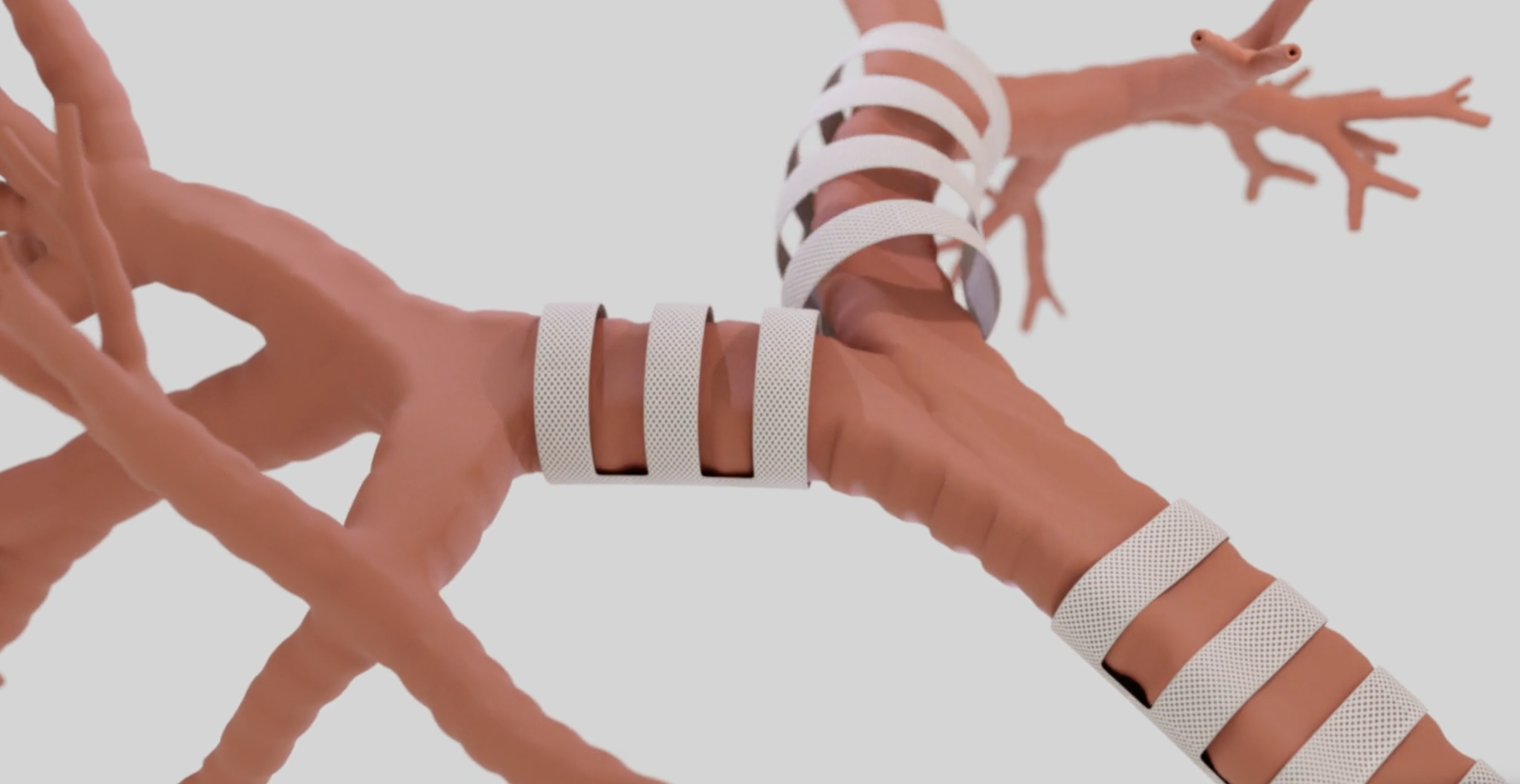 6.5 million people in the US suffer from TBM
510k FDA regulatory process is underway
$32 billion market opportunity
Disclosure: Investors should carefully consider the investment objectives, risks, charges, and expenses of the Fund before investing. The prospectus contains this and other information about the Fund and can be obtained by calling 1-888-577-7987 or by visiting the Fund’s website at www.sweaterventures.com/cashmerefund. Please read the prospectus carefully before investing. All investments involve risks, and past performance is no guarantee of future results.